DISNOVATION.ORG is a working group at the intersection of contemporary art, research and hacking. They develop situations of disruption, speculation, and debate, in order to question dominant techno-positivist ideologies, and to stimulate post-growth narratives. They edited the pirate book, an anthology on media piracy. Their research includes artworks, curation and publications. In 2018 they received a design trust grant (hong kong) for research about China’s shanzhai culture. They are currently visiting researchers at the University of California, Irvine.

AN ALGORITHM THAT TURNS THE LATEST MEDIA HEADLINES INTO ARTISTIC CONCEPTS.

In the age of hyperconnectivity, the perverse implications of media echo chambers are becoming more and more obvious. Groups of similar behaviours are being partitioned in filter bubbles, while the few massively reposted topics tends to monopolize most of the available attention. Such insular echo chambers strongly affect ways of thinking, resulting in increasingly homogeneous imaginaries within groups of like-minded people.

Predictive Art Bot caricatures the predictability of media influenced artistic concepts, by automating and skirting the human creative process. But beyond mere automation, it aims to stimulate unbridled, counter-intuitive and even disconcerting associations of ideas.

To do so, it continually monitors emerging trends among the most influential news sources in fields as heterogeneous as politics, environment, innovation, culture, activism, or health… On this basis, it identifies and combines keywords to generate concepts of artworks in a fully automated way, ranging from unreasonable to prophetic through absurd. Each prediction becomes a thought experiment waiting to be incubated, misused or appropriated by a human host.

Artworks by the artist 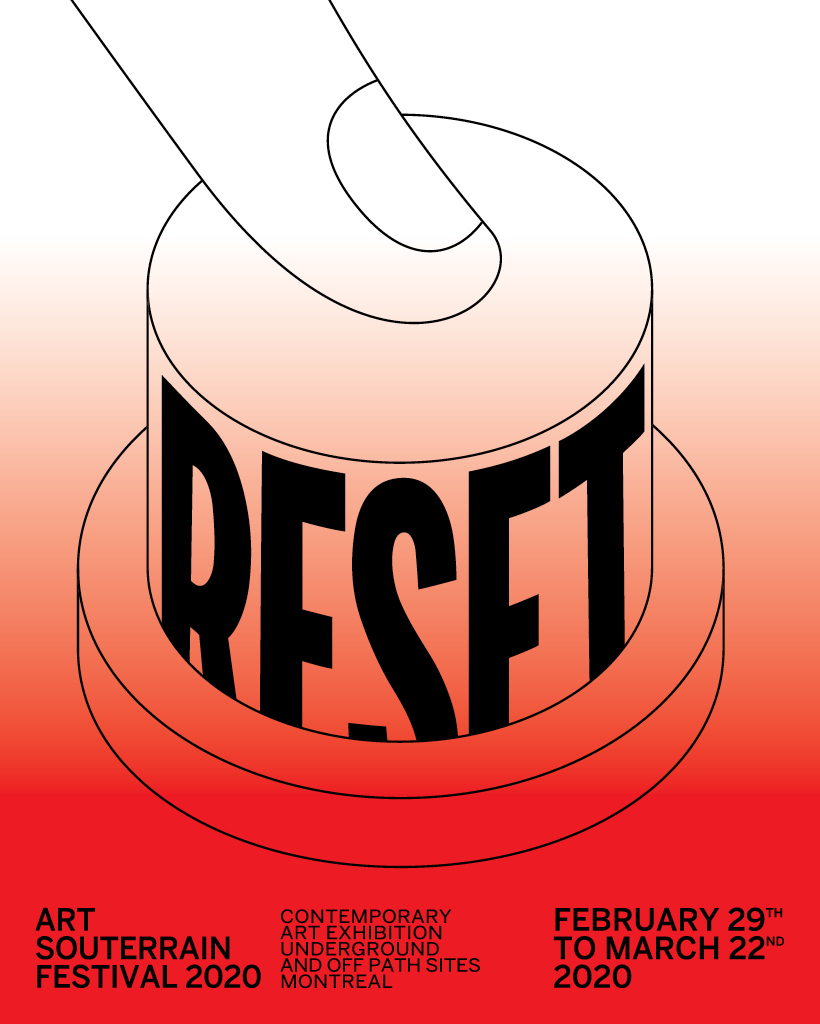 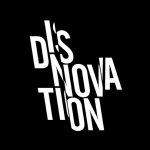