A subway map similar to the ones that are typical of the Société de transport de Montréal. There is a single difference. All the lines and stations have been removed; all but one, the fictional Hochelaga station.

This unique station has been named for the Iroquois village Jacques Cartier found upon landing in 1535, and which has today disappeared.

This map is posted in the underground network just like a classical one. It is arranged with the same framing, format and vicinity to the subway.

And so, the time before colonization and its disastrous consequences is brought to the fore through contemporary Western codes. As if, by way of a bizarre reversal of History, our age was representing its own undoing. 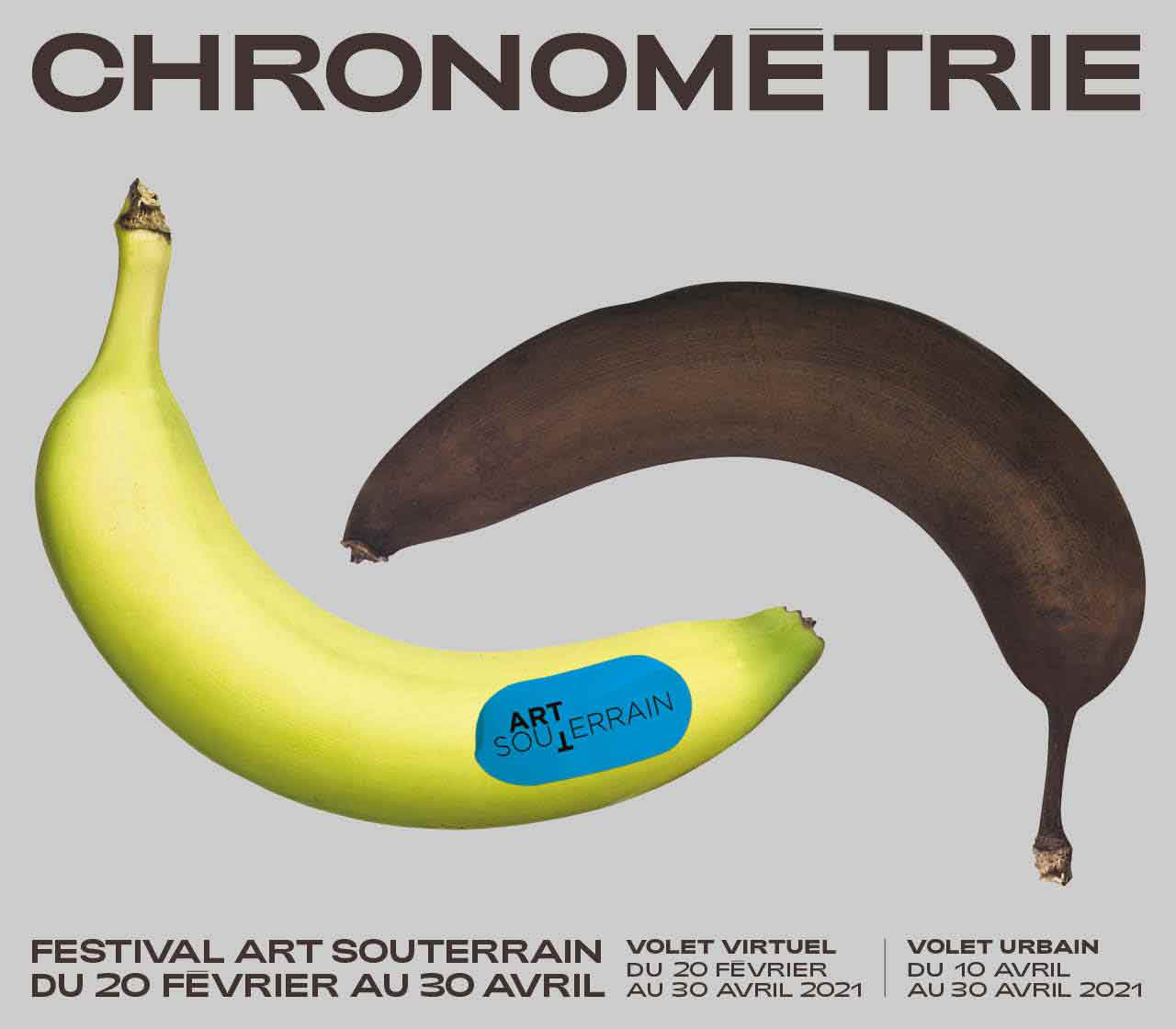