Carl Bouchard was born in La Baie in 1967, and earned Bachelor’s (1990) and Master’s (2014) Degrees from the Université du Québec à Chicoutimi. His interests lie in psychic and affective mechanisms, which he evokes through a multidisciplinary practice imbued with sensitivity. He is President and Founder of LOBE (1993) artist-run centre.

Bouchard has twenty-some solo exhibitions to his credit, in addition to having participated in sixty-some group exhibitions in Canada and internationally. Not only has he exhibited work at the Musée d’art contemporain de Montréal (1997), Musée régional de Rimouski (2006), Musée d’art de Joliette (2007), Musée d’art contemporain des Laurentides (2008) and at the Musée national des beaux-arts du Québec (2001, 2003, 2008 and 2018), but he also participated in the Manif d’art de Québec (2000, 2008 and 2014) and Liverpool Biennial (2010). Carl Bouchard is the recipient of the Creator of the year Award given out by the CALQ (2014). His work has been acquired by numerous public and private collections in Canada.

Ten of Bouchard’s public art projects have also been displayed in Chicoutimi, Jonquière, Alma, Lac-à-la-Croix, Laterrière, Ste-Foy, Hébertville-Station and L’Ascension de Notre-Seigneur. The book, Carl Bouchard par défaut / By Default, published by Sagamie, traces the evolution of his artistic practice from 2004 to 2008.

Since 1998, Bouchard has also been developing an artistic practice with artist, Martin Dufrasne, which works in tandem with each artist’s respective practice. Their photography, installations and performances have been presented in over twenty exhibitions and performance art events in Canada, Europe and South America.

Artworks by the artist 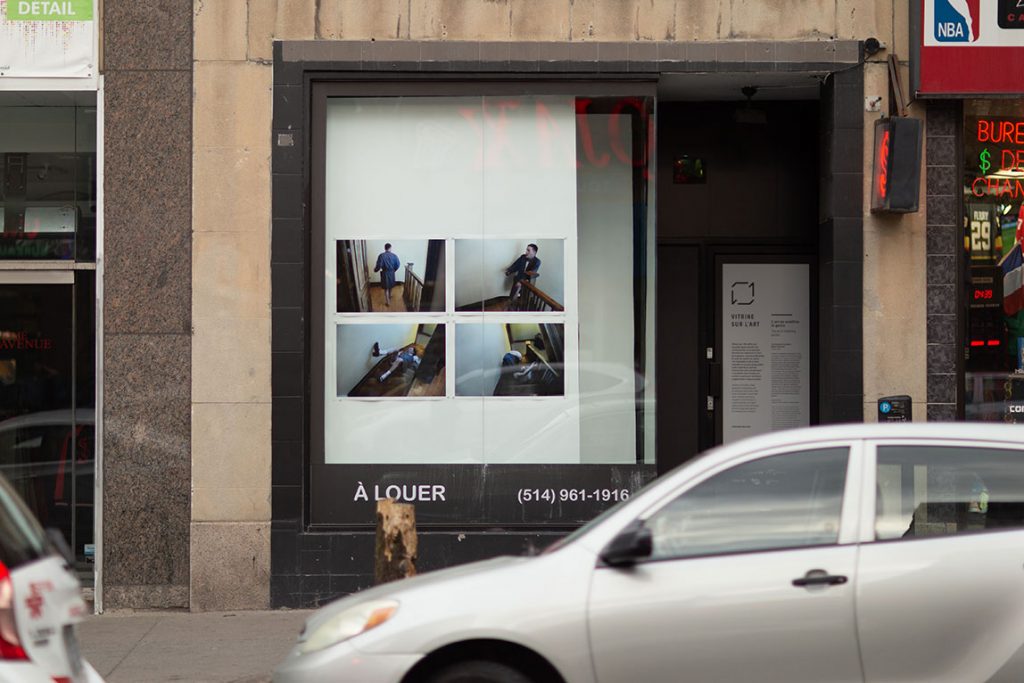 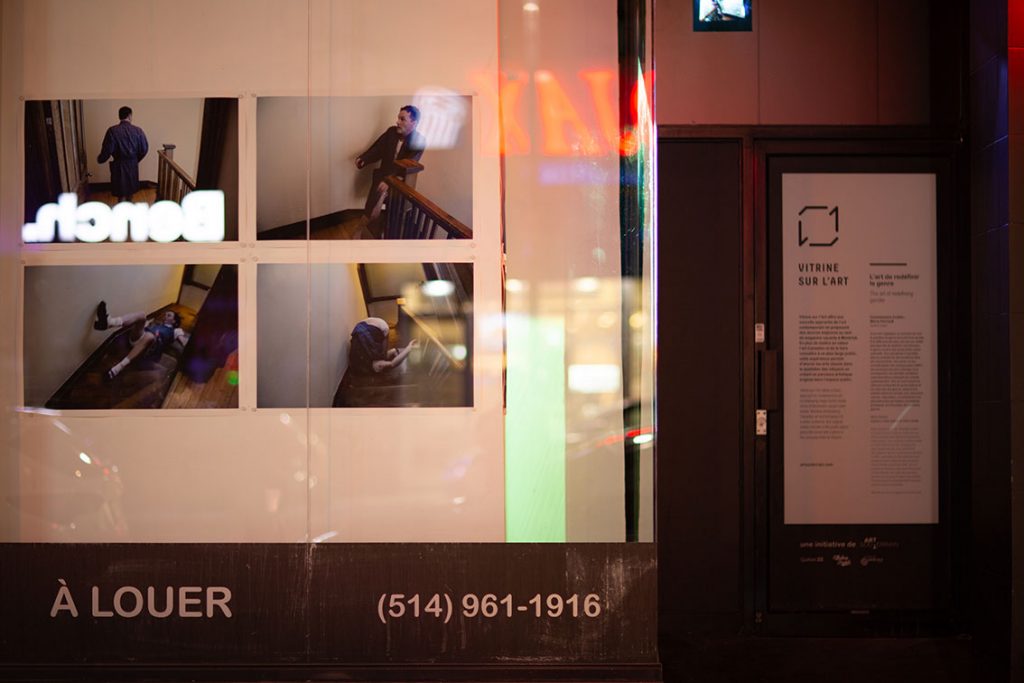 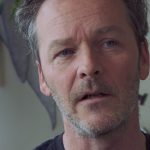